Through appealing illustration and simple texts this book provides the reader with a lot of information on classical Greek culture, where democracy was born. The reader will have the chance to learn how the ancient Greeks lived; what their manners and customs were; how and under what institutions their society functioned. Also they will learn what their fundamental values were, why the 5th century BC was called the Golden Age; on what grounds culture flourished and the ancient Athenians’ living standards improved; how and under what conditions the Acropolis was built. In addition, the book names and describes the most important artists, authors, and philosophers of the time and describes how the classical era affected culture across the world. 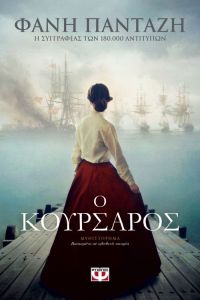 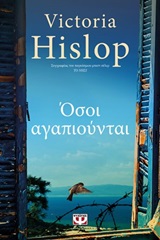 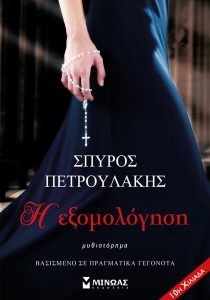 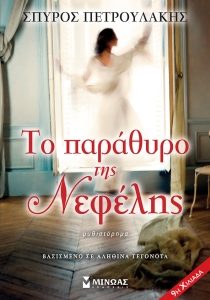 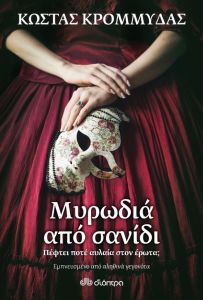 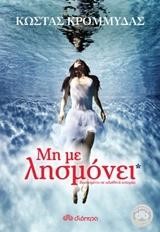 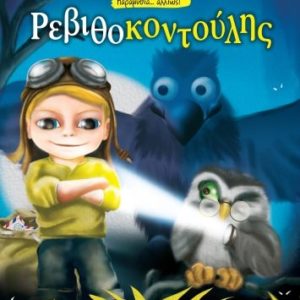 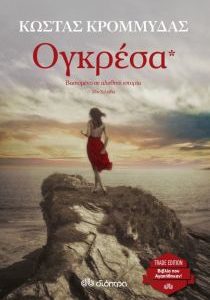